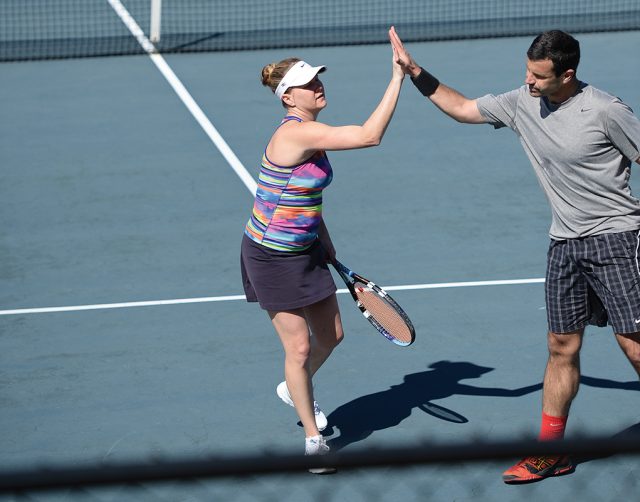 I fully believe that when a tennis player either holds or loses their serve that their partner should take a lot of responsibility for either outcome. As the net player, it is your job to disrupt the returner, put doubt in their mind, and occasionally do what most are not brave enough to do … poach on the second serve and put away a volley!

Try and identify the player on the other side of the net who has the weaker return, or weaker forehand or backhand and do the unexpected and poach off your partner’s serve when they are hitting this shot.

This small detail can be the difference between holding serve and losing serve and can positively affect the match outcome in your favor.

So, I challenge all you ALTA players to steal some points this coming season. 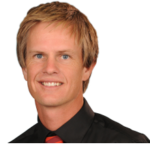 About Stephen: Stephen Huss is from Melbourne, Australia. He was an All American in singles and doubles at Auburn University and is a former National Women’s coach. He has coached Sofia Kenin, Jennifer Brady, and Caroline Dolehide. Huss is a former assistant coach at Virginia Tech (men’s tennis) where the team earned a #12 national ranking. He also is the 2005 Wimbledon Men’s Doubles Champion. Huss has competed in 37 grand slams, won 4 ATP titles, 17 Challenger Titles, and 8 Future Titles. Stephen runs his Elite Tennis Program, Stephen Huss 75 76 Tennis out of Crooked Creek. More info: sceneytennis.net/stephen-huss-75-76-tennis.